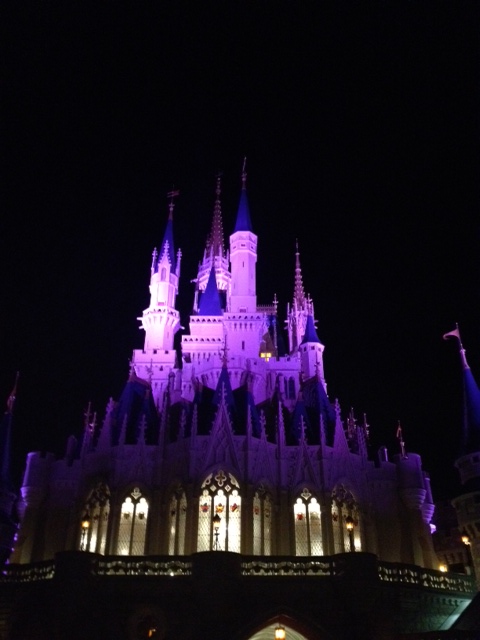 I had a wonderful trip with friends last week at Walt Disney World.  My trip was placed at risk as you can read here due to being hit in the head by a closet door.  Even with a bruise and headache, I was still determined to make this trip. I was even willing to pay someone to pick me up and drive if I was told not to. One friend arrived with what we thought was a broken finger and refused to go to an urgent care because she did not want to miss anything. It turned out she has a sprained finger.  The things we will cope with to be at “our Happy Place”.

This trip was special because I would be with four friends, who I talk with on a daily basis.  We would be at Walt Disney World together at the same time, which is hard to do with schedules, families, and jobs.  There were plenty of laughs, memorable quotes, and talks on a variety of subjects.   During the trip, one friend was informed of a death in her Disney family.  She was sad and debated on whether to continue with plans she had made.  We rallied around her, showed her love, made her laugh, and encouraged her to celebrate the life of her friend.  She did just that and provided us with the most laughs at Ohana for dinner. The group dinner at Ohana lasted about three hours after we sat down due to us laughing and talking.  Our group entertained other tables so much so guests wanted to join the “party”.  Oh and yes we wore shirts that we are becoming famous for.

Besides laughs and fun, we addressed the importance of forgiveness and love.  These are two elements in friendships that are so easily forgotten when drama appears in the form of disagreements or miscommunication.  We listened to each other’s views on this and the bottom line was still the same.  In order to live, you have to fully forgive and “keep it moving”. I am guilty of not fully forgiving because I do guard my feelings.   Life is too short to hold on to regrets, disappointments, negative thoughts, and pain.  I also view living as being able to focus on the blessings when there is pain or fear.  For me, I have a father in the hospital on his third or fourth knee surgery. Instead of focusing on the pain of him being in the hospital and crying, I flipped it to think about this surgery they will get it right and he will be enjoying himself at Disney World in September for his only grandson’s first trip.  When I awoke on Sunday to leave for home, I saw I had a late night text from my sister telling me my 7 month old nephew had to be taken to the ER due to his temperature being high. I was about to go on the war path on why she did not call me.  Her response was simple, you would have gotten on the road late to get to him and you needed to rest.  Ok, I had no comeback for that.  Again, I changed my thought process to he was seen and released to go home because the doctors felt he was fine to take medication at home.

This was another Disney trip that was more than attractions, Mickey ice cream bars, and churros.  It was about being with friends who cared enough to discuss difficult topics despite different opinions, rallying together to show a friend who was grieving we are here for you, and just being supportive of each other regardless.

So before I end this post, I challenge you to live, love, and forgive more. Life is too short!! 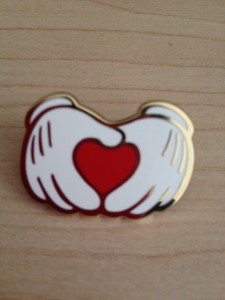