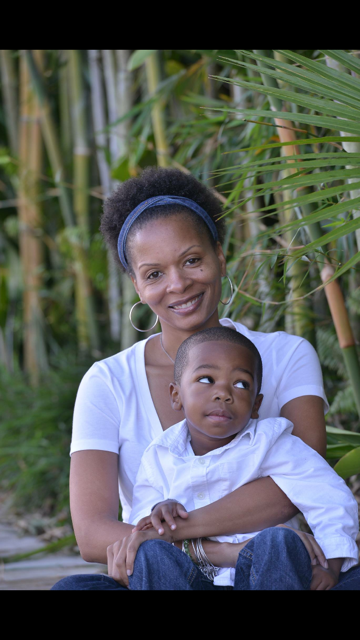 I am a single adult with no children.   At this time in my life, I work, travel, blog, love me-time, spending time with family/friends, and just doing whatever.  I do have two godsons and have friends with children.  Even though it is just me, being an aunt is very important to me.  When my sister told me she was pregnant, I was very excited for her as well as for me.  There would be someone for me to spoil and then give back to the parents for them to deal with the consequences. There were conversations on what I would be called.  Now, my first name is three syllables.  So, that was out at this point.  I thought about Auntie E and Auntie.  Well as the title says it ended up being Tee Tee.  If you ask Jacob what my name is, he will say Tee Tee or Nannie Nantrice which translates to Lannie (my nickname) and Elantrice.

I became an aunt in November of 2011.  I remember that day just like it was yesterday.  Due to my sister having a C-section, I was able to schedule my day to be present at the hospital.  My nephew made his entrance that afternoon weighing over 7lbs.  He had to stay in the hospital for about a week due to not drinking milk via mouth and a low platelet count.  However, after my mother had a talk with him about eating, he listened and came home on Thanksgiving.  To this day, he loves to drink milk and will eat my mother’s cooking. 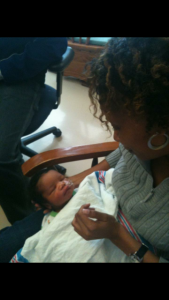 Let’s fast forward to today. Jacob and I will love on one another one minute and then fuss the next.  However, we will stand together against my sister.  I have exposed him to Disney before the age of one.  His first trip to Walt Disney World was in February 2013 and he is now a Walt Disney World Annual Passholder. 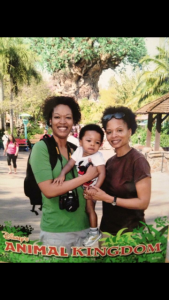 Jacob’s first trip to Disneyland was in August 2013.  In 2014, he cruised on Disney Cruise Line for the first time. He loves to watch Disney movies and television shows.  All of this is due to me, a proud Disney fan/geek.  We have been to the beach together as a family and I was there when he went to this first Disney movie in theaters.  We saw Frozen.  Yes, he was one of those kids who had to watch the DVD several times and remembered the lines by heart.  We even have dance contests.  I really feel we could be on Dancing with the Stars or So You Think You Can Dance.

I thought it would be fun to document our adventures, growth, and antics. Sit back, relax, and be prepared to laugh.