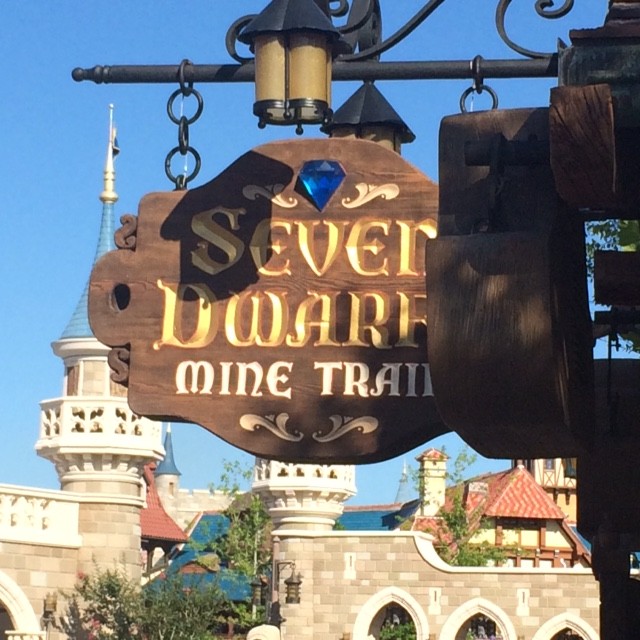 In the introduction to The Tee Tee Chronicles, I talked about Jacob, my 3 year old nephew, who talks about going to Disney World at least twice a week.  For example, my sister told him he had a dentist appointment. Jacob asked was he going to Disney World.  I then asked did I need to make resort reservations.  My sister just walked off.  Another example of the love of Disney World, my sister told Jacob if he took a nap he could have fun afterwards.  Jacob proceeds to jump up and down listing rides he was going to get on at Disney World.  I liked the 3 year old’s definition of fun.

I began to think I needed a Disney fix and it appeared that Jacob needed one also.  I mentioned it to my sister, but I did not think she took me seriously. About three weeks ago, while I was in my mobile office (car), I decided to call Walt Disney World Reservations to check on available for the following week.  My favorite value resort, Disney’s Pop Century, has a preferred room available for a Thursday – Saturday stay.  I figured I would use Sunday to get my nerves back in order from the trip.  I told my sister and brother-in-law of the plans.  I do not think I asked them if I could take him (opps). Hee Hee!

Jacob has a list of attractions that he must do.  So instead of Stacey’s Must Do Disney, there is Jacob’s Must Do Disney.  His list consists of Seven Dwarfs Mine Train, Splash Mountain, Goofy’s Train (The Barnstormer) and Cars (Tomorrowland Speedway). With that list in mind, I knew what to make FastPasses for.  I had an Advance Dining Reservation (ADR) for The Plaza on that Friday for us to have a cool place to relax. 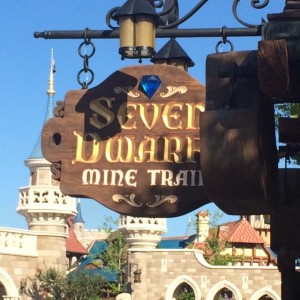 My sister told Jacob about the trip and how many sleeps until he and Tee Tee would be at Disney World.  The plan would be to leave Atlanta for my parents’ home to spend the night. Jacob and I would leave their house before day to get to Walt Disney World.  Jacob would at least stay sleep for the majority of the trip. Jacob was told we would be going to Pa Pa and Grandma’s house.  He immediately asked if he would be riding in the “big bus”.  My parents have a motorhome and Jacob loves to ride in it. 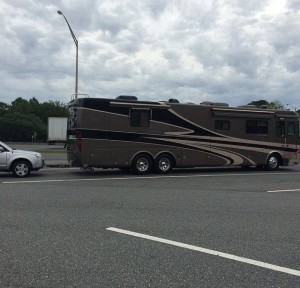 Oh I almost forgot that Jacob has a list for things he must travel with.  Top on the list are Goldfish (what is it about those crackers and children), fruit snacks (I eat those also), his blankie, stroller (I get told I cannot ride in it) and seat (car seat, like I could take him without that). 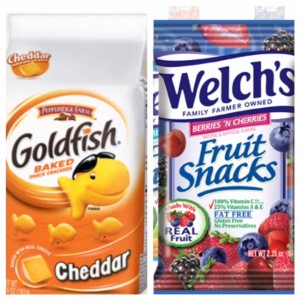 I cannot leave out feeling anxious about us taking this trip alone.  Usually my sister will come because he is her “boo-boo” and she does not want to be left out.  She was unable to come this trip due to her going out of town.  I was worried about if he got sick, us getting into a car accident, could I handle a 3 year old in a park, what if he needed a breathing treatment, etc.  I would just have to put on my big girl panties and handle whatever came our way. I am very surprised my mother did not grill me about taking her only grandchild on a trip without my sister.

I was also excited that it would be just us on this trip.  We have never been alone for more than one night.  Would we get along, would we fall out, how many times would we fall out, would he sleep wild as usual, would he not eat anything besides popcorn and French fries…..

Stay tuned for the day we arrived to begin #TeeNephewWDWtrip