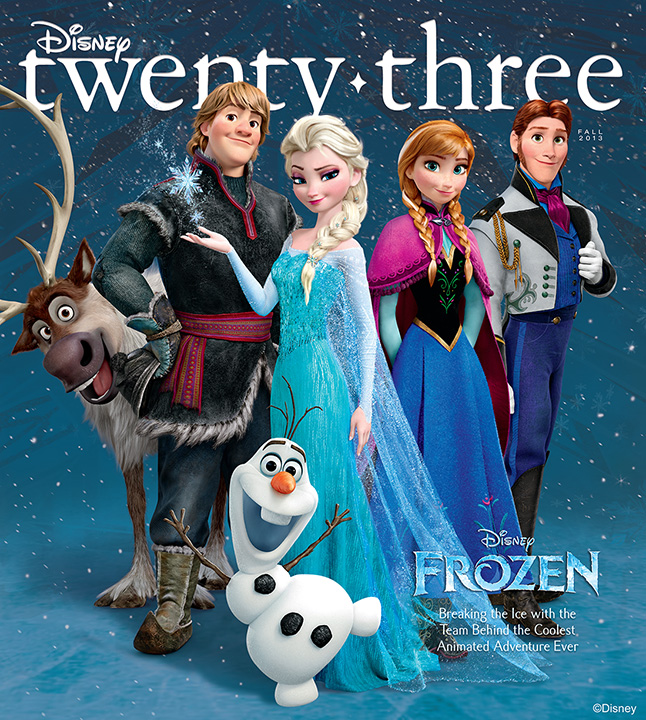 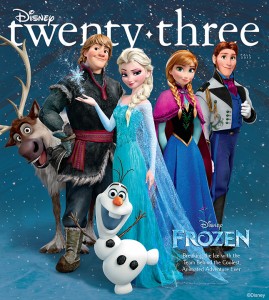 Walt Disney lives on in “Every Picture Tells a Story,” an article showcasing newly discovered photos Walt shot with his personal camera. The photos provide a unique opportunity for fans to see Disney’s world through Walt’s eyes. D23 Members will also get a special treat as former International Ambassador for Walt Disney Imagineering and Disney Legend Marty Sklar welcomes readers inside his home to discuss the fascinating new book about his career shaping timeless Disney icons: Dream It! Do It!: My Half-Century Creating Disney’s Magic Kingdoms.

Disney twenty-three’s Fall issue also offers a look at Disney parks around the world. Readers journey across the Pacific Ocean to Tokyo Disneyland to celebrate its joyful 30th anniversary in “Happiness in the Park,” and head to Hong Kong Disneyland’s Mystic Manor to explore one of Walt Disney Imagineering’s most multifaceted and exhilarating attractions yet.

Also included in the Fall issue of Disney twenty-three:

·On its 25th anniversary, we take look at how the instant Disney classic, Who Framed Roger Rabbit, spectacularly combined animation and realism

·PHOTOfiles: See the picture often referred to as the “best photo ever taken” of Walt

·“D Society”: Tailgate at the Monsters University world premiere; see Jerry Bruckheimer accept his star on the Hollywood Walk of Fame; and head to Burbank to tour the Disney Studio Lot with D23 Members

The Disney magic continues at www.D23.com , which will feature unique and member-exclusive stories that amplify the contents of D23’s glossy magazine. D23 Web Extras, online August 9, will complement the Fall issue of Disney twenty-three:

·Interviews with Dane Cook and Teri Hatcher, the voices of Dusty Crophopper and Dottie in the upcoming animated feature Disney’s Planes

· An expanded photo gallery of the gorgeous artwork from Frozen

Also in the Fall issue, members will receive one of two exclusive magnets designed by artist Kevin Kidney. These high-spirited, retro-style magnets pay homage to the Haunted Mansion’s Hatbox Ghost and Tinker Bell, during this trick-or-treat time of year.

Disney twenty-three, which is delivered directly to fans’ doorsteps, is offered exclusively to D23 Gold Members as a benefit of their membership