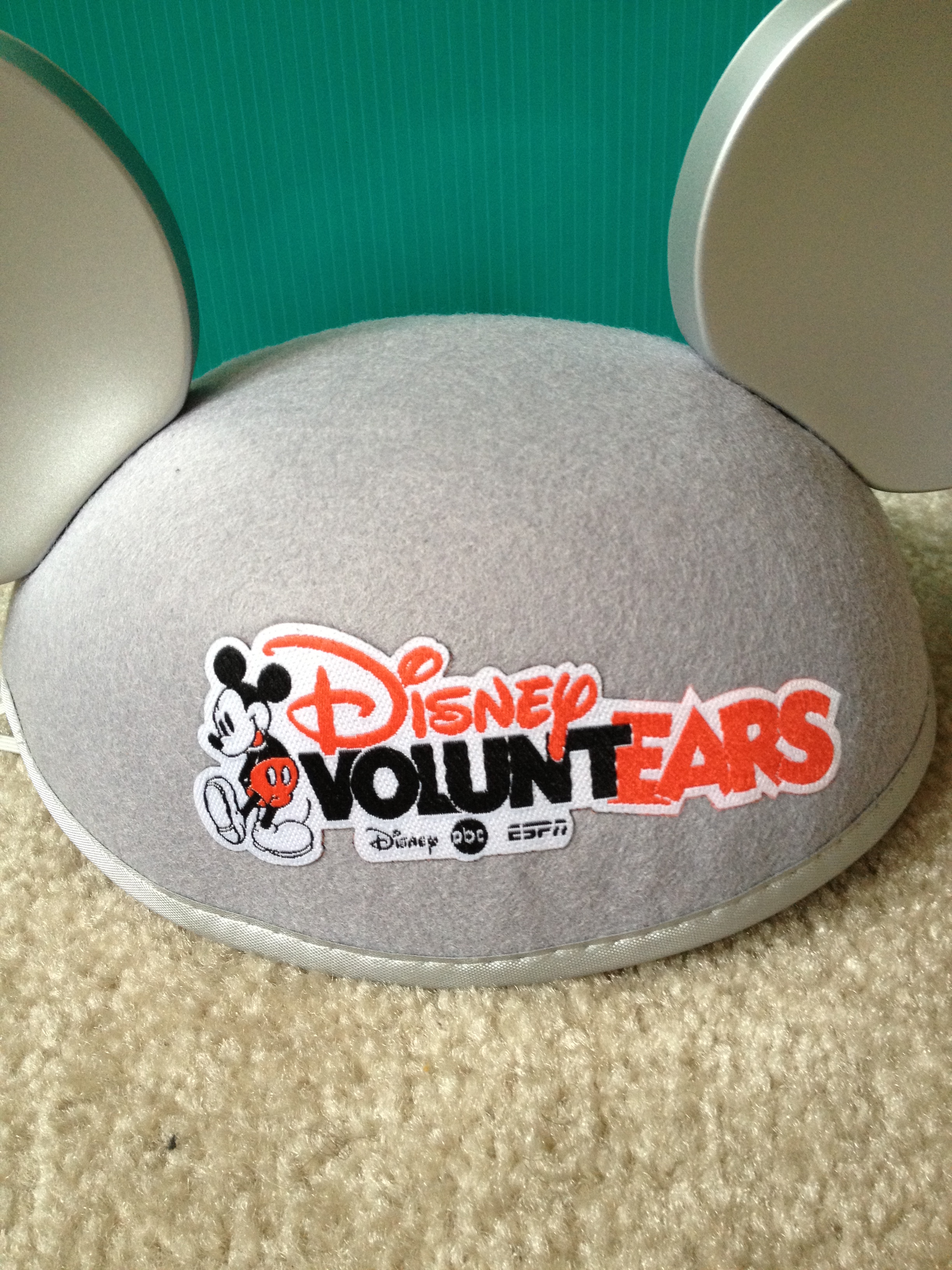 Burbank, Calif. – July 19, 2013 – To celebrate the 30th anniversary of the Disney VoluntEARS program, Disney Citizenship invites fans and families to give back to their communities as “honorary” VoluntEARS for the day at the D23 Expo. The Ultimate Disney Fan Event takes places August 9 – 11 at the Anaheim Convention Center .

“Honorary” VoluntEARS will work alongside Disney employees and nonprofits, including Feeding America, the Los Angeles Regional Food Bank, Inside the Outdoors, First Book and local Boys & Girls Clubs on one of three service projects:

·Assemble creativity kits for kids: Guests will join First Book and Boys & Girls Clubs to decorate and fill creativity kits with school supplies and Disney books for thousands of kids heading back to school this fall.

While at the Citizenship pavilion, guests can share what inspires them to create a brighter tomorrow at the “Be Inspired” photo booth. Fans can also boost their Disney Citizenship I.Q. and win prizes by participating in a virtual scavenger hunt that will lead them through the Expo in search of fun facts. The scavenger hunt will be part of the D23 Expo app, available later this month in the iTunes and Google Play stores.