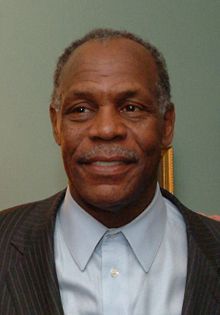 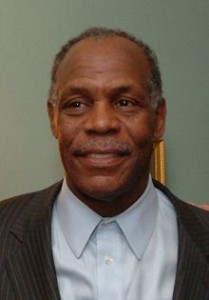 Danny Glover is an American actor and film director and who Disney movie roles included playing George Knox in Angels in the Outfield,  Captain Sam Cahill in Operation: Dumbo Drop and Ken Hollister in the 2005 version of The Shaggy Dog. Mr. Glover is known for his role Mr. Albert Johnson in The Color Purple and Detective Sgt. Roger Murtaugh in Lethal Weapon.