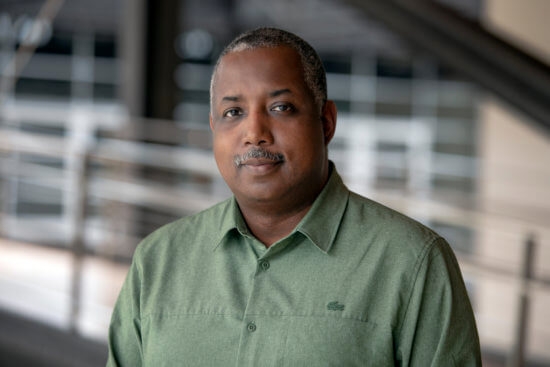 Kemp Powers is an African-American screen writer, playwright, and co-director, who graduated from Howard University.  In 2013, he scripted the play, One Night in Miami. In 2018, he co-wrote the script for Pixar’s Soul with Mike Jones and Pete Docter.  He also co-directed the film with Pete Docter, which made it his first directorial project.  On December 16, 2020, Mr. Powers hosted three episodes of the podcast, Soul Stories.  He interviewed people who worked on the film about their mentors and careers.

Here is a previous post, A Touch of Disney in Black History featuring Ron Husband.