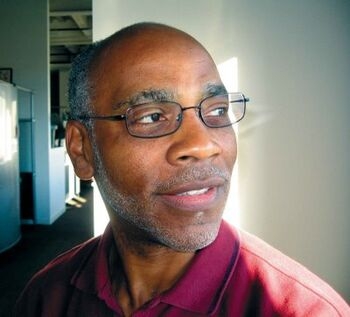 In 2013, Mr. Husband had a book published, Quick Sketching with Ron Husband.  This book offers readers information on quick sketching and techniques.

If you would like to continue reading about Disney in Black History, here is a post on Elizabeth Damper, who voiced young Tiana in Disney’s Princess and the Frog.