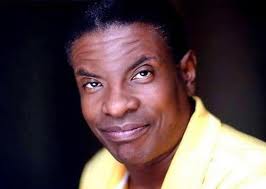 Keith David is a voice actor who has worked on several Disney films and series.

Some of his work includes: