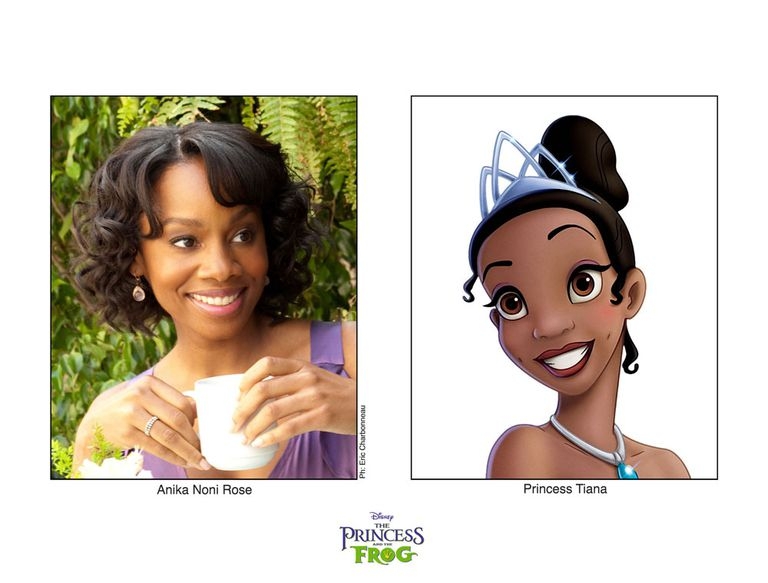 Anika Noni Rose is an African American singer and actress. She attended Florida A&M University where she earned a Bachelor’s Degree in Theatre and went to study drama at the American Conservatory Theatre in San Francisco, CA. Ms. Rose has won numerous awards including a Tony Award for Best Featured Actress in a Musical. Ms. Rose made her debut in movies in 1999 by starting in King of the Bingo Game. She appeared in Dreamgirls with Beyonce’ Knowles, Jennifer Hudson, Jamie Foxx, and Eddie Murphy. In 2008-2009, she appeared alongside Jill Scott in HBO series The No. 1 Ladies Detective Agency. Ms. Rose played Dr. Eva Fletcher in The Quad during 2017-2018.

Ms. Rose was the voice of the lead character, Tiana, the first African-American princess, in the 2009 Disney feature The Princess and the Frog. This is one of my favorite movies and the movie will be celebrating 10 years in 2019. I had the honor of attending the 2011 Disney Legend Award Ceremony at the D23 Expo. I witnessed Ms. Rose receiving the Disney Legend Award for the voice of Tiana. She performed “Almost There” one of the songs from the movie. She will reprise her role as the voice of Tiana in Ralph Breaks The Internet this year. 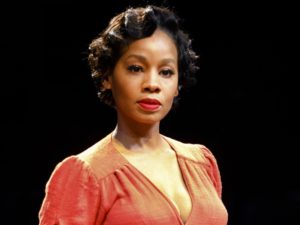