Fans can also meet some of their favorite network stars throughout the weekend in the Disney | ABC TV Pavilion booth, located on the show floor. Following is the appearance schedule (subject to change):

*Schedule is subject to change. 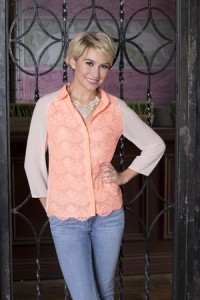