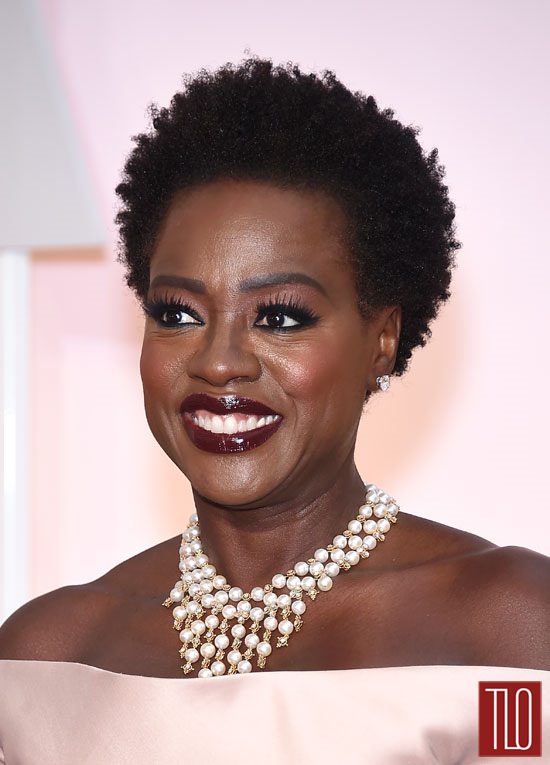 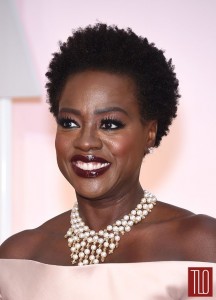 Ms. Davis became the first African-American to win an Emmy Award for Outstanding Lead Actress in a Drama Series on September 20, 2015. She voiced Helen Hanshaw on the Disney Junior original series Sofia the First. She also plays Professor Annalise Keating in the ABC television show How to Get Away with Murder. 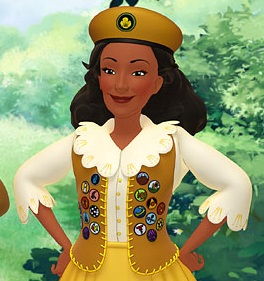