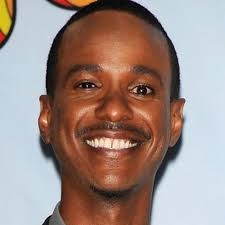 Tevin Campbell is an African-American singer, actor, and songwriter.  In 1989, Campbell collaborated with Quincy Jones performing lead vocals for Tomorrow on Jones’ album Back on the Block and released his Platinum-selling debut album, T.E.V.I.N. His double-Platinum selling second album, I’m Ready, was released in 1993.  Mr. Campbell made guest appearances on Moesha and The Fresh Prince of Bel-Air.  His contribution to Disney was voicing Powerline in Disney’s A Goofy Movie.