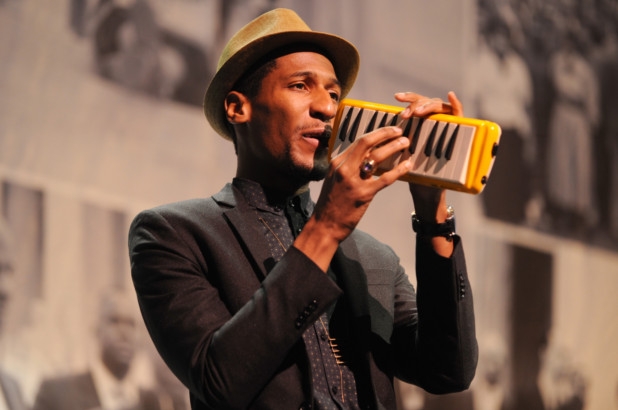 Jonathan Michael Batiste is an African-American musician, bandleader, and television personality. He has recorded and performed with several artists such as Stevie Wonder, Prince, Willie Nelson, and Lenny Kravitz, released his own recordings, and performed in more than 40 countries. Mr. Batiste regularly tours with his band Stay Human and appears with them nightly as bandleader and musical director on The Late Show with Stephen Colbert.  Mr. Batiste also serves as the Creative Director of the National Jazz Museum in Harlem. In 2020, he acted as co-composer on the Pixar animated film, Soul.