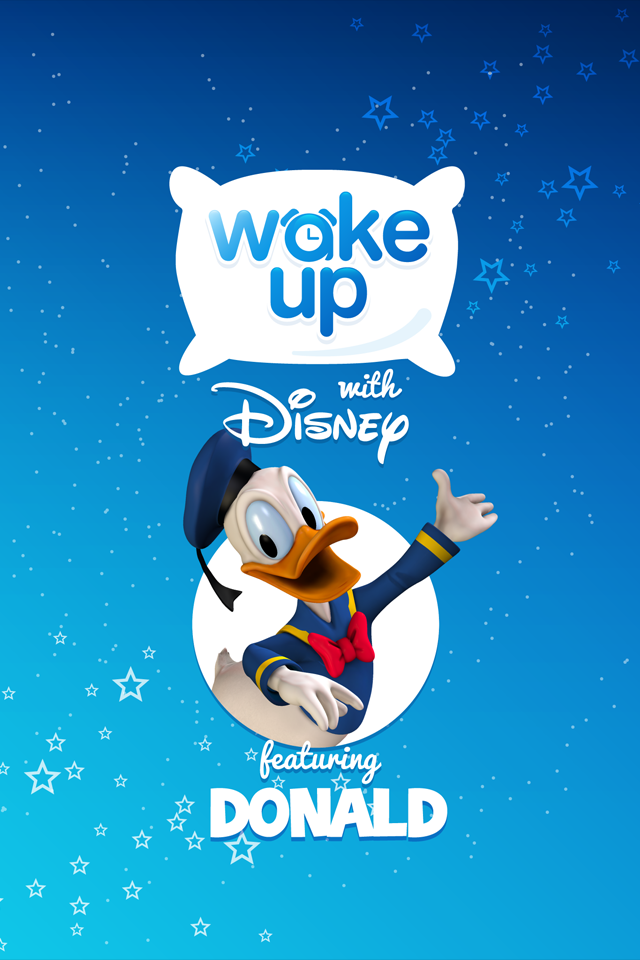 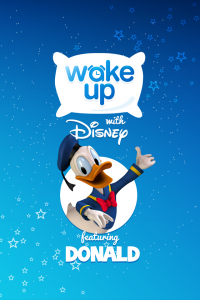 I learned about the  Wake Up with Disney App from Disney Vacation Club Facebook page.  My interest was peaked enough to look more into it.  I saw the price of .99 and was a little hesitant.  I do like free Apps just like the next person.  However, it is Disney and I love Disney. I found it to be cute that you could change Donald’s clothes, get Donald to react in different ways due to you touching him, the App also shows the weather and most of all the alarm.  I was concerned that I would not be able to hear the alarm and set the volume for the highest setting.  Donald was very loud in telling me to “wake up, wake up already”. It did scare me to point where I jumped and had to laugh at myself.

The App is cute and I am not disappointed that I spent .99.  I hope to see more characters introduced in the future and that could depend upon how popular the App becomes.  The App is currently available for iPhone, iPod Touch, and iPad.