Black History Month started off being Negro History Week created by Carter G. Woodson in 1926. The month of February was chosen due to the birthdays of Fredrick Douglass and Abraham Lincoln. Teachers were encouraged to teach African-American history in schools across the nation. In 1976, on the proposal of Kent State University students to expand the week to a month, the United States government agreed to officially recognize Black History Month.

The Walt Disney Company will present special programing honoring African-Americans during the month of February: 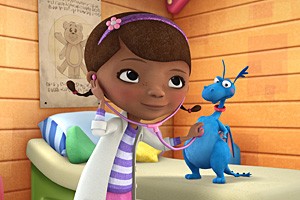