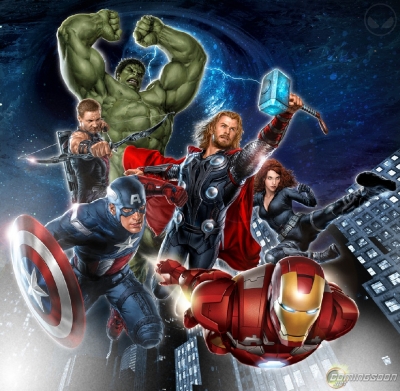 Why not celebrate a blockbuster movie with a blockbuster giveaway.  A league of bloggers was formed and decided to give away a $125 Disney gift card and an Avengers prize pack.  The giveaway begins May 8, 2012 and ends May 15, 2012.  The following bloggers make up this league. So check out their sites.

As with any giveaway there are rules:

Enter below and good luck!!