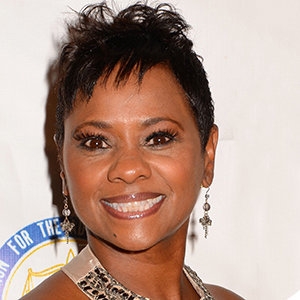 Karen Malina White is an American actress who has starred in The Cosby Show and A Different World.  Ms. White also stared in the movie Lean on Me in 1989.  She was born and raised in Philadelphia, Pennsylvania.  She graduated from Howard University earning a Bachelor of Fine Arts Degree.  Ms. White’s connection to Disney was voicing Dijonay Jones in The Proud Family cartoon, 2001-2005.