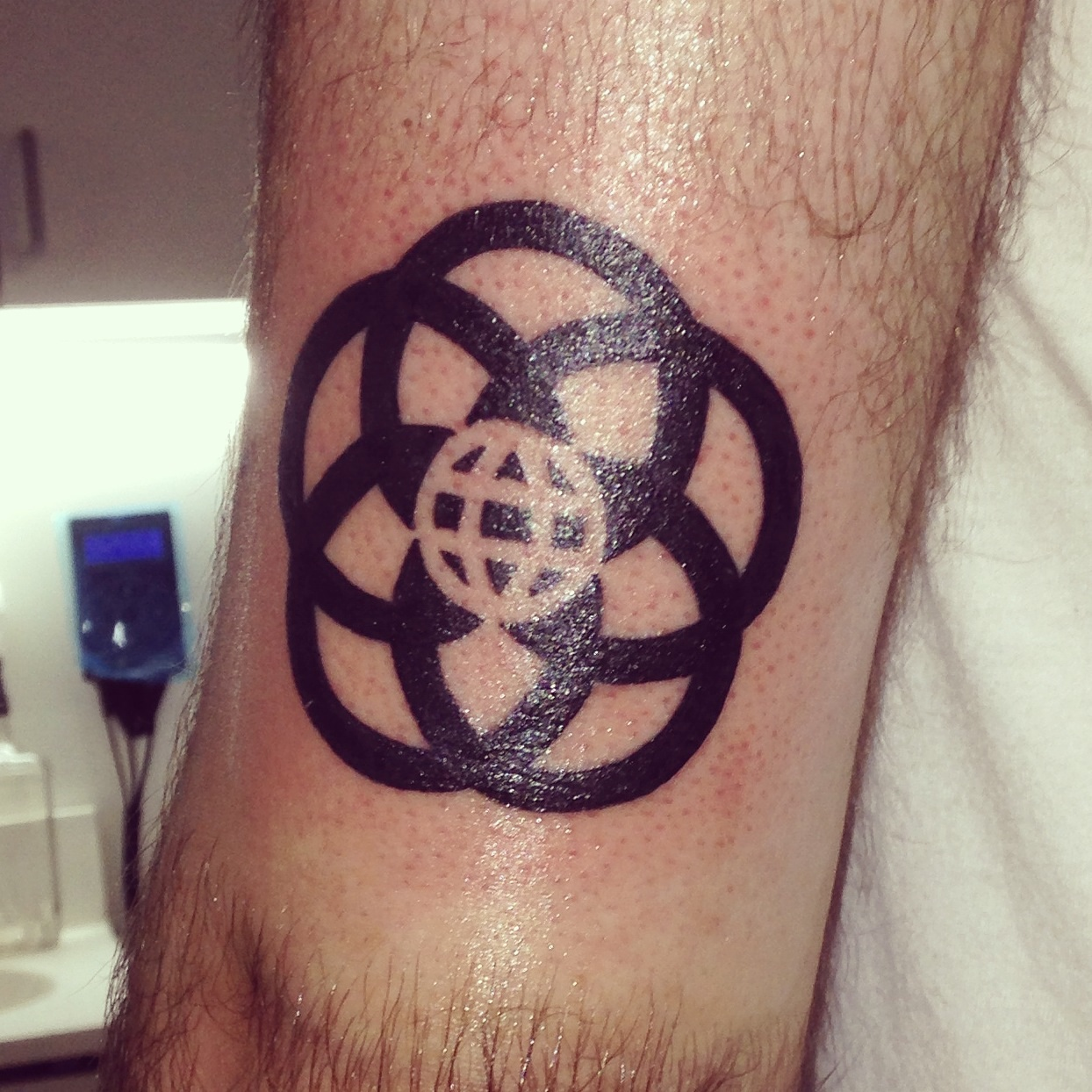 Some people have had the love for all things mouse from an early age because they grew up watching the Disney Channel, while for others it was magical feeling that they experienced walking into a Disney Theme Park for the first time. In any case, as Walt really wanted it to be, Disney has a way of invoking strong emotions in people. Those emotions lead some to display their love for Disney by getting a tattoo. In this series, we will talk to some of those people who are part of the “inkDisney” family. We want to find out why they love Disney so much and what inspired them to take their love for the Mouse to the next level. This week, we will talk to one of our readers. His name is Nick ( @TTAtraveler on Twitter) and he is from New York! 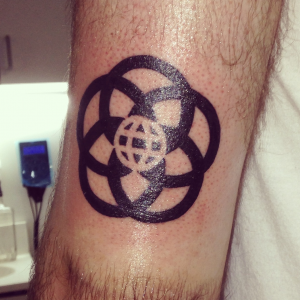 My love for Disney I can say started in my early childhood, I have a pretty nice VHS collection and put it to good use growing up. But my first trip to Walt Disney World is what really sparked my appreciation. Summer of 1998, I have fond memories of Spaceship Earth, the jumping water fountains at the Imagination Pavilion, and Mickeys Toontown Fair. A few years ago I discovered the online fan community and the many Disney Park-based websites which turned my appreciation into a mild obsession. A little over a year ago I discovered DisneyTwitter and made my TTAtraveler account, I’ve met some cool people and get to stay up to date with what’s going on at WDW.

I got my Epcot tattoo in August 2014, and the Mickey and Minnie about a year earlier. 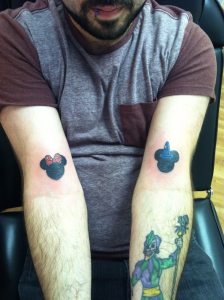 Both sittings took about an hour each. 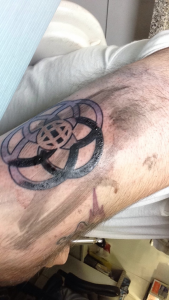 My tattoos were inspired by my fond memories and love and appreciation for Disney.    The Epcot one for me is about progress and the promise of a brighter tomorrow. I’m a big fan of Walt Disney’s original plan for EPCOT and would love to see something like it happen. Also, the design is simply beautiful in my opinion. The Mickey and Minnie ones I love because the silhouettes in general are so simple, yet they invoke such strong feelings for millions around the world. I also love Fantasia and The Sorcerer’s Apprentice.

Yes I plan on getting more Disney tattoos in the future. I would love to get the Parasail Girl painting from the Haunted Mansion’s stretching room, and/or maybe a portrait of Abraham deLacey Giuseppe Casey Thomas O’Malley (full name definitely necessary) from the Aristocats, in a nice fancy frame. Neither of which are happening in the near future though, something of that caliber requires a lot more money and the perfect artist for the job; plus I’ve been saving up to take my son down to WDW for his first time.