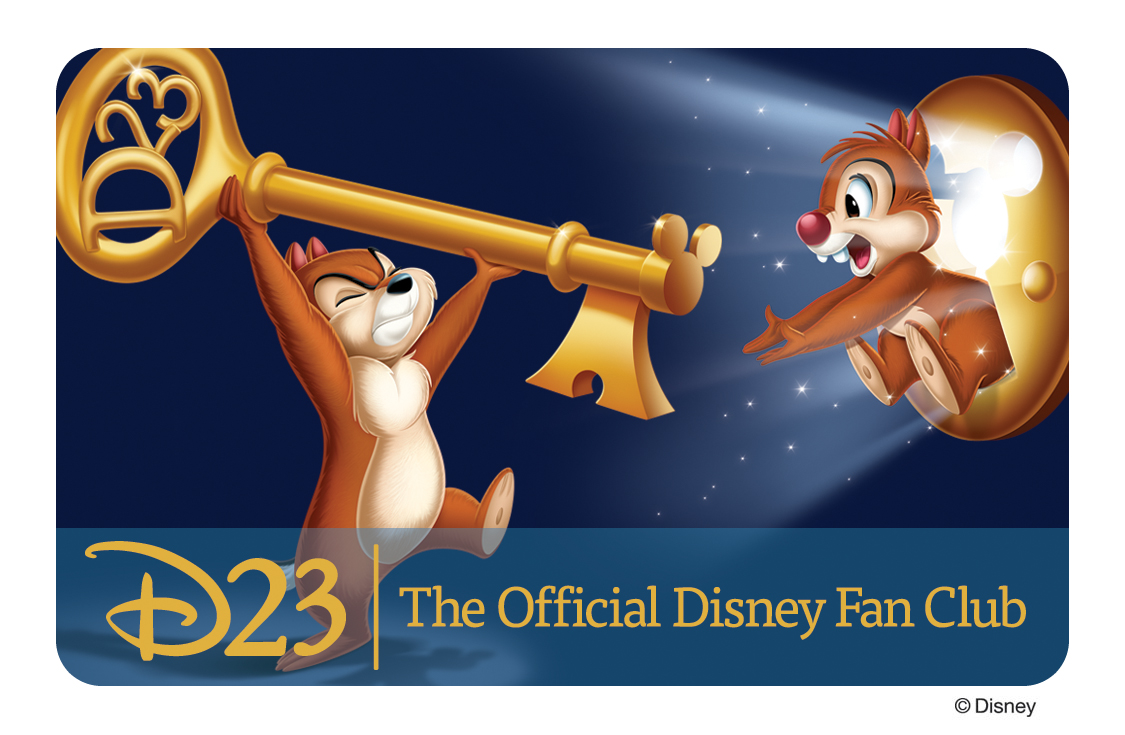 I am happy to share news about the D23 Expo 2017.  I have attended three of the expos and had a good time.  Check out the information from the official press release.

BURBANK, Calif. – March 28, 2016 – All the magic and excitement of the past, present, and future of Disney entertainment will come together once again when D23: The Official Disney Fan Club presents D23 Expo 2017 at the Anaheim Convention Center the weekend of July 14–16. Each of Disney’s magical worlds will unite under one roof to celebrate what’s new and what’s on the horizon from theme parks, television, music, gaming, and films, including Pixar, Star Wars, and Marvel.

Highlights planned for D23 Expo include the Disney Legends Ceremony, which honors the talented men and women who have made significant contributions to the Disney legacy; an all-new exhibit curated by the Walt Disney Archives; D23 Expo’s costume contest, Mousequerade, showcasing the most creative designs by fans; the D23 Expo Emporium, where Disney fans can buy, sell, and trade Disney collectibles, memorabilia, merchandise, and more; and the D23 Expo Design Challenge. (Details on the Design Challenge and Mousequerade will be forthcoming.)

The 2017 Expo will feature a massive show floor full of immersive experiences and special opportunities to see what’s next for Disney around the world—and guests may run into their favorite Disney stars, characters, Imagineers, animators, and filmmakers. StagePass, the popular ticket distribution system that allows attendees to obtain guaranteed seats for some of Expo’s most popular presentations, and StorePass, which allows priority entry to select shopping venues at the event, will once again enhance the guest experience. Hall D23, the popular presentation and performance venue featuring more than 7,000 seats, will return, as will Stage 23, Stage 28, and Center Stage.

The fifth event follows the success of D23 Expo 2015, which drew tens of thousands of Disney fans for three star-studded days and nights. Guests were treated to appearances by such celebrities as Johnny Depp, Harrison Ford, Ellen DeGeneres, Chris Evans, Ginnifer Goodwin, and Dwayne Johnson and watched performances by Ne-Yo, Sabrina Carpenter, the cast of Teen Beach 2 and stars of Disney’s shows on Broadway. Guests previewed costumes from Star Wars: The Force Awakens and were the first to hear about the new Star Wars-themed lands coming to Disneyland and Walt Disney World Resorts. They also enjoyed a look back at Disney’s rich history through extraordinary panels, presentations, and exhibits and discovered the newest entertainment, technology, and products coming from Disney.

Advance tickets for D23 Expo 2017 will go on sale at D23Expo.com beginning July 14, 2016. D23 Members will receive special pricing on both one- and three-day tickets to the event, which is open to the general public. D23 Gold and Charter Members will also be entitled to special benefits at the 2017 Expo. Gold Members will also have an opportunity to purchase the Sorcerer Package, which provides a host of special benefits and amenities. Ticket prices will be announced this summer.

What more information on becoming a member of D23?

The name “D23” pays homage to the exciting journey that began in 1923 when Walt Disney opened his first studio in Hollywood. D23 is the first official club for fans in Disney’s 90-plus-year history. It gives its members a greater connection to the entire world of Disney by placing them in the middle of the magic through its quarterly publication, Disney twenty-three; a member-exclusive website at D23.com; member-exclusive discounts; and special events for D23 Members throughout the year.