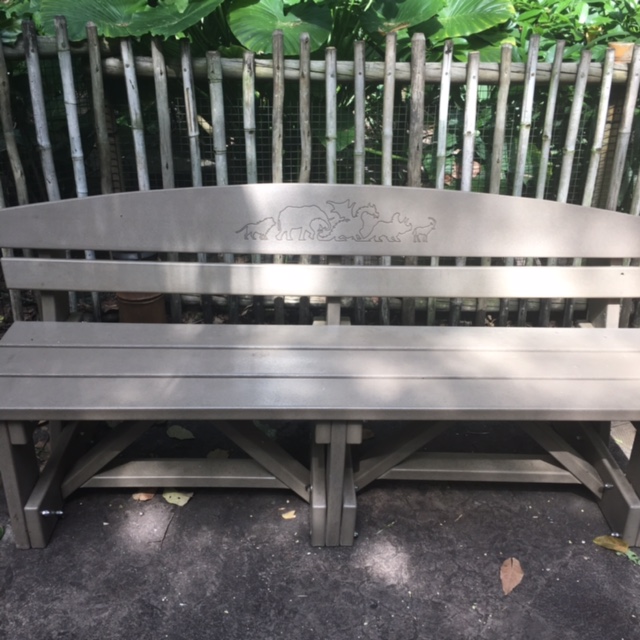 With so many attractions, entertainment, and restaurants in Walt Disney World, one thing could be considered all three…a bench. We overlook the bench because its sole purpose is to be there for us to sit on. We use a bench to rest, people watch, take a nap, watch a show, and eat a snack. Each bench in Walt Disney World is themed to the area it is placed in. It has details and personality.   A bench could hold memories, like a marriage proposal, backdrop for a family photo, or as a reminder of something special that happened in that area of a park. So the next time you encounter a Disney bench, do not take it for granted, cherish it because it might not be there the next time you visit (you know with all the changes taking place). 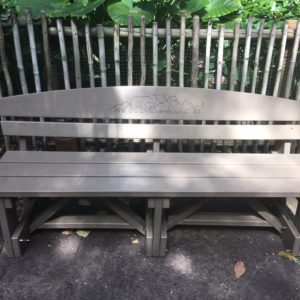