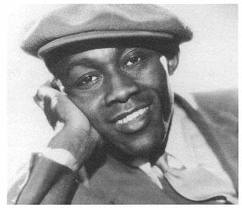 Lincoln Theodore Monroe Andrew Perry, a comedian and actor who took on the name Stephen Fetchit, was considered a controversial actor in his time.  He took on acting roles that portrayed African-Americans as lazy.  However, he became the first African-American actor to obtain millionaire status. Mr. Fetchit was caricatured in several Disney animated shorts.