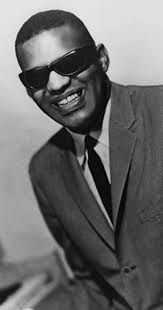 Ray Charles was a singer, song writer, and musician that combined several musical styles. His songs earned him several awards and honors. Mr. Charles was one of the first musicians born in the state to be inducted into the Georgia Music Hall of Fame.  His version of “Georgia on My Mind” was made the official state song of Georgia.  Some of his Disney roles included himself on NBC Salutes the 25th Anniversary of the Wonderful World of Disney and The Muppets Celebrate Jim Henson. His renditions of “Ev’ry Time We Say Goodbye” and “Bein’ Green” were heard in the 1998 remake of The Parent Trap and The Muppets: A Celebration of 30 Years.