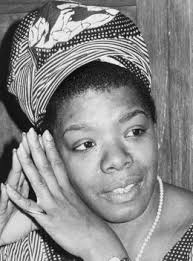 Maya Angelou (1928–2014), born Marguerite Annie Johnson, was an American poet, singer, memoirist, and civil rights activist. She published autobiographies, poetry, essays, and is credited with a list of plays, movies, and television shows spanning over 50 years. She received several awards and honorary degrees. Ms. Angelou is most known for I Know Why the Caged Bird Sings published in 1969.  She left her mark on Disney by narrating The Hall of Presidents attraction in Walt Disney World’s Magic Kingdom from 1994 to 2001.