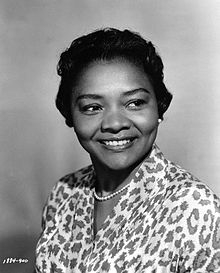 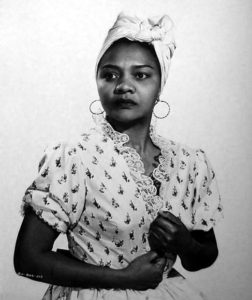 Ms. Moore was an African-American film, television, and stage actress. Her most famous role was as Annie Johnson in the movie Imitation of Life in 1959. She was the fifth African -American to be nominated for an Academy Award and the third in the Supporting Actress category at a time when only a single African American, Hattie McDaniel, had won an Oscar.

Ms. Moore was born in Greenwood, Mississippi, the daughter of Ella and Harrison Moore. She had seven siblings, (six sisters and one brother). The family moved to Los Angeles, where she was raised. Ms. Moore first performed as a dancer, part of a chorus girl at the Cotton Club before becoming a film extra.

Ms. Moore’s contribution to Disney movies was when she played Kenny’s Grandmother in Disney’s The Kid. This movie debut in 2000 to mixed reviews. However, it did gross about $110 million.