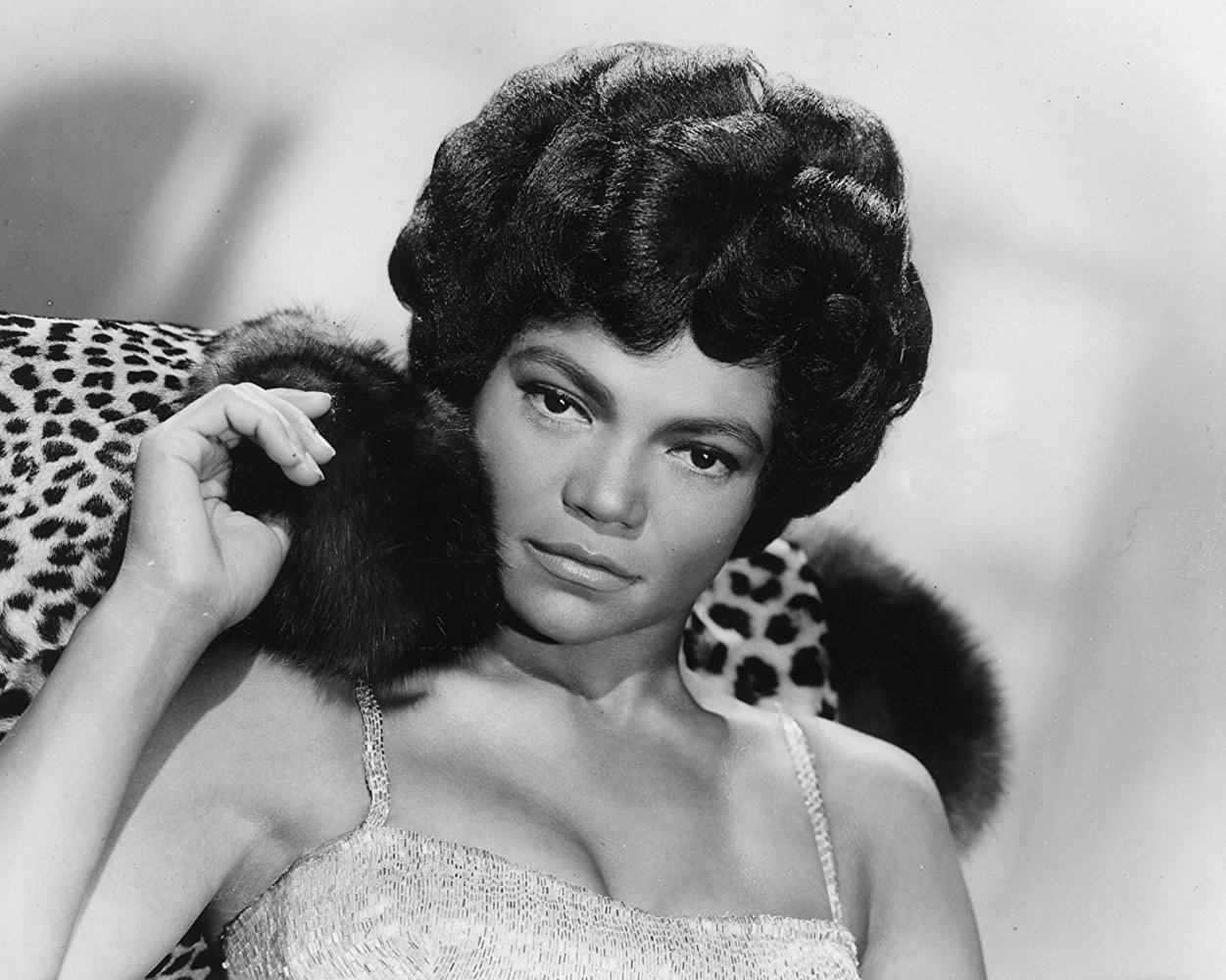 Eartha Kitt (January 17, 1927 – December 25, 2008) was an African-American actress, singer, activist, and dancer. She was born Eartha Mae Keith on a cotton plantation near North, South Carolina. Her mother, Annie Mae Keith, was of African and Cherokee descent. Her father, whom she never met, was reported as the son of the owner of the farm where she was born.

Her mother Annie Mae Keith, met a new man who did not accept Kitt due to her skin color. Being light-skinned was just as terrible as being a black person in the white South. Per Kitt’s daughter, Kitt was not accepted in the black community due to her skin color. Kitt was mistreated, beaten, and sent to live with a relative who mistreated her as well.  At a young age, Kitt witnessed the death of her mother. She was then sent to live with a relative in New York. Kitt attended the first black modern dance company headed by Katherine Dunham. When the company toured abroad, Kitt remained and called Britain her second home.

Throughout the rest of the 1950s and early 1960s, Kitt recorded songs, worked in film, television, nightclubs, and returned to the Broadway stage. She recorded Santa Baby in 1954. In the late 1960s, she was cast at Catwoman in the Batman television series. 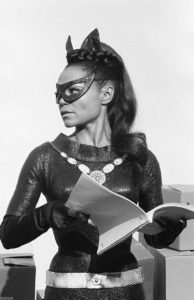 In 1968, Kitt encountered a substantial professional setback after making anti-war statements during a luncheon at the White House. She was blacklisted and branded “a sadistic nymphomaniac” by the CIA. So she returned to Asia and Europe to perform. Kitt did returned to the United States around 1978 to perform in Timbuktu! on Broadway.

Kitt’s touch on Disney was gracing her distinctive voice in 2000 to Yzma in The Emperor’s New Groove. She won an Annie Award, an American award for accomplishments in animation, for Outstanding Individual Achievement For Voice Acting by a Female Performer in an Animated Feature Production. She was also nominated for Black Reel Award for Best Supporting Actress. In 2003, she played Madame Zeroni in Holes. Kitt brought life to Yzma again in Kronk’s New Groove and the television series, The Emperor’s New School. Her performance earned her another Annie Award for Voice Acting in a Television Production (2007–2008) and a Daytime Emmy Award for Outstanding Performner In An Animated Program 2007-2008). 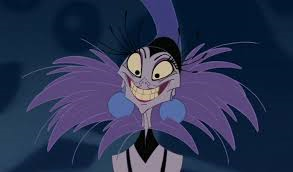 Eartha Kitt died as a result on colon cancer on Christmas Day 2008.