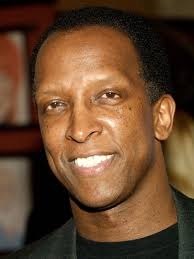 Dorian Harewood is an American actor and voice actor known for voicing Shredder in four 1989 episodes of the 1987 series of Teenage Mutant Ninja Turtles.  He is also known for playing Dr. Julian Wilkes in the NBC TV series Viper.  Some of his Disney roles include Dr. Tan in Little House on the Prairie; Coach Johnson in Handy Manny; Lionel Cook in W.I.T.C.H.; and Boreas, Little Anton, and Talos in Gargoyles and Gargoyles: The Goliath Chronicles.