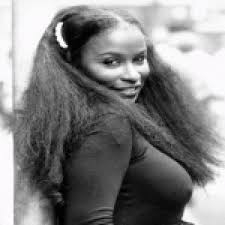 Yvette Marie Stevens, better known by her stage name Chaka Khan, is an American singer whose career has spanned four decades, beginning in the 1970s as the frontwoman and focal point of the funk band Rufus. In her solo career, Ms. Khan achieved three gold singles, three gold albums and one platinum album with I Feel for You. With Rufus, she achieved four gold singles, four gold albums, and two platinum albums. For Disney, Ms. Khan voiced herself in the Disney Channel series Phineas and Ferb in the episode “Summer Belongs to You!”.