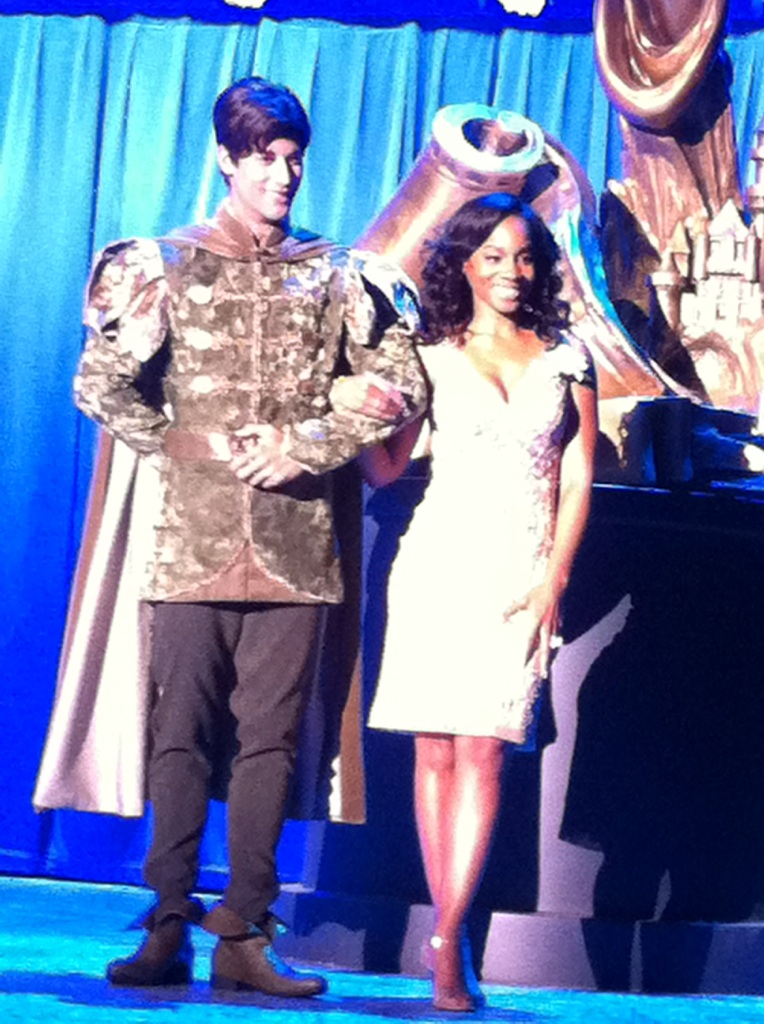 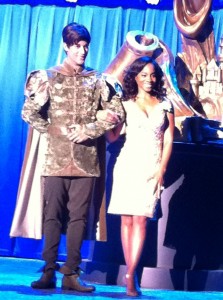 Anika Noni Rose is an African American singer and actress.  She attended Florida A&M University where she earned a Bachelor’s Degree in Theatre and went to study drama at the American Conservatory Theatre in San Francisco, CA.  Ms. Rose has won numerous awards including a Tony Award for Best Featured Actress in a Musical Caroline, or Change.  Ms. Rose made her debut in movies in 1999 by starting in King of the Bingo Game.  She appeared in Dreamgirls with Beyonce’ Knowles, Jennifer Hudson, Jamie Foxx, and Eddie Murphy.  In 2008-2009, she appeared alongside Jill Scott in HBO series The No. 1 Ladies Detective Agency.

Ms. Rose was the voice of the lead character, Tiana, the first African American Disney princess, in the 2009 Disney features The Princess and the Frog.  This is one of my favorite movies.  I had the honor of attending the 2011 Disney Legend Award Ceremony at the D23 Expo.  I witnessed Ms. Rose receiving the Disney Legend Award for the voice of Tiana.  She performed “Almost There” one of the songs from the movie.  Good friends of mine, Toni F (@dopey926) and Bob F. (@Jiminy1231), were able to ask Ms. Rose to autograph my blank Vinylmation.  They were also able to see Ms. Rose and other Legends put their hand prints and signatures on plaques that would be bronzed and placed at The Legends Plaza in The Walt Disney Studios. 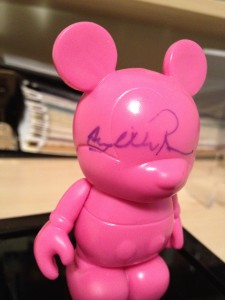