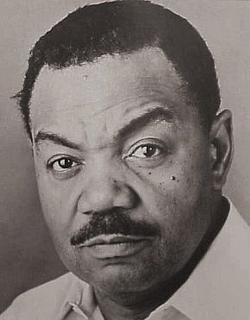 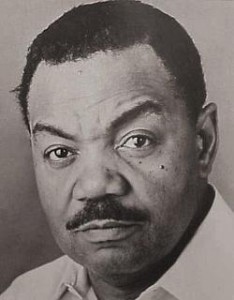 Roy E. Glenn, Sr. was the voice of Br’er Frog in Song of the South.  He began in radio with shows such as Amos ‘n Andy and The Jack Benny Show.  He made several appearances on television, from its early days until 1970. Mr. Glenn died in 1971 of cardiovascular disease.